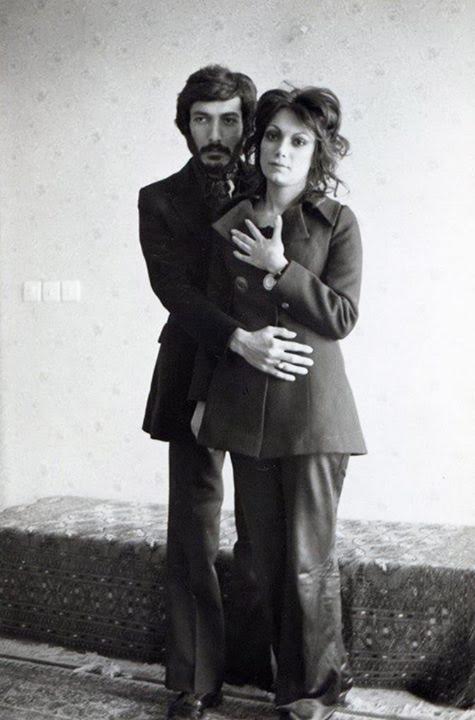 Bijan Elahi (1945-2010) is the hermit-poet of Persian modernism. For much of his life, he was the leading figure in a circle of young poets who developed the movement known as Other Poetry (she’r-e digar), which was to transform Iranian literary modernism. Other Poetry was itself the inheritor of the New Wave poetry movement that marked the highlight of avant-garde poetics in pre-revolutionary Iran. Elahi studied painting under the guidance of the Iranian painter Javad Hamidi (1918-2002) before devoting himself exclusively to poetry. He never completed a formal education, and took leave of public life early in his career, spending his final three decades immersed in Sufism and poetic creation in his home in northern Tehran. During the last three decades of his life, Elahi neither published his poems nor appeared in public. His work entered the public spotlight after his death from heart failure. The young generation of Iranian poets have turned to Elahi’s verse as a vehicle for new modes of expression and experimentation.

Elahi’s poems were posthumously published in two volumes: Vision (2014) and Youths (2015). Youths brings together what the poet’s calls his “young poems” (Javaniha, 233), many of which had been published in serial form prior to the 1979 revolution. Vision is a collection of four poem cycles that indicate the fullness of Elahi’s contribution to Persian literature.

Prior to the revolution, the manuscript of Vision had been prepared for publication by Fifty-One Publishing House, an avant-garde publisher steered which was managed by Shamim Bahar (Elahi’s literary executor). The press issued volumes on noted directors such as Pier Paolo Pasolini, Federico Fellini, and Stanley Kubrick. Yet Vision never appeared due the banning of Fifty-One Publishing House, allegedly by the Shah. Too much of a perfectionist to publish his work in an inauspicious intellectual climate, and indifferent to fame, Elahi canceled the distribution of nearly all the 200 copies of The Dross of The Days in 1972. This cycle was later incorporated posthumously into Vision. 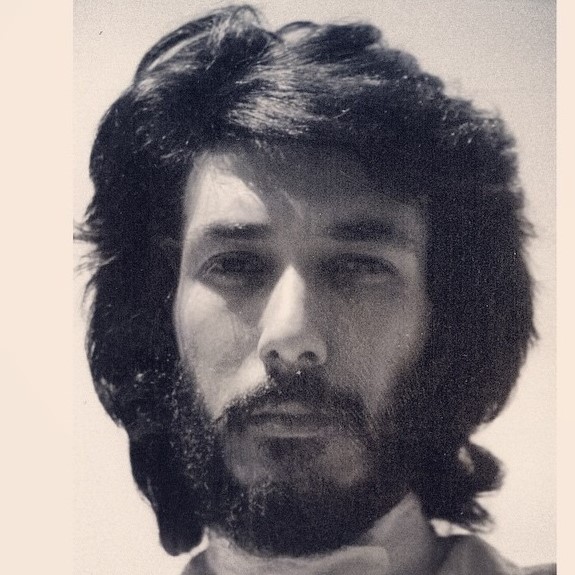 Elegant, meditative, and experimental, Elahi’s poetry offers an unprecedented synthesis of the Persian classical poetic styles with the modernism he inherited from Nima Yushij (1895-1960), widely regarded as the founder of modernist Persian poetry, and from world poetry through his renowned translations of Federico Garcia Lorca, T. S. Eliot, Hallaj, Henri Michaux, Pablo Neruda, Arthur Rimbaud, Constantine Cavafy, and Friedrich Hölderlin, among many other major writers. Apart from his direct innovations that significantly contributed to the modernization of Persian literature, Elahi’s poems are notable for their heterogeneity of forms and themes. His poetry synthesizes old and new, oriental and occidental, religious and secular, and formal and informal, offering a taste of the modernizing mysticism that informed both his personal life and his writing. Elahi’s poetry crafts into a sophisticated and estranged language a modern take on the multifaceted legacy of classic: Sa’eb’s flights of imagination, Rumi’s passionate lyricism, Khaqani’s enigmatic and erudite compositions, Hafez’s fragmented subject. He also effects a modernist compromise between the lucid naturalism of Nima Yushij and Shamlou’s elegant archaism.

The poetic ambitions of the New Wave poetry of the 1960s generation were soon drowned out by voices of the revolution that dominated the political and social fervor of 1979, such as Khosro Golsorkhi (executed in 1974) and Saeed Soltanpour (executed in 1981). The 1979 revolution was followed by a decade long war between Iran and Iraq that left no room for or interest in the detached aesthetics of Other Poetry, and which was marked by a turn away from poetry that treated art as a value in itself. Buried, in accordance with his will, in New Bijdeh, a small village perched on the isolated heights of Alborz Mountains in northern Iran, Elahi’s specter haunts Persian poetry even more powerfully than it did during his lifetime. Qassem Hasheminejad, a distinguished Iranian literary critic, attests that “with [Elahi’s] death, the Persian language lost a considerable portion of its capabilities…he was the most important, the most talented and the most wide-ranging literary figure of the last three decades.” 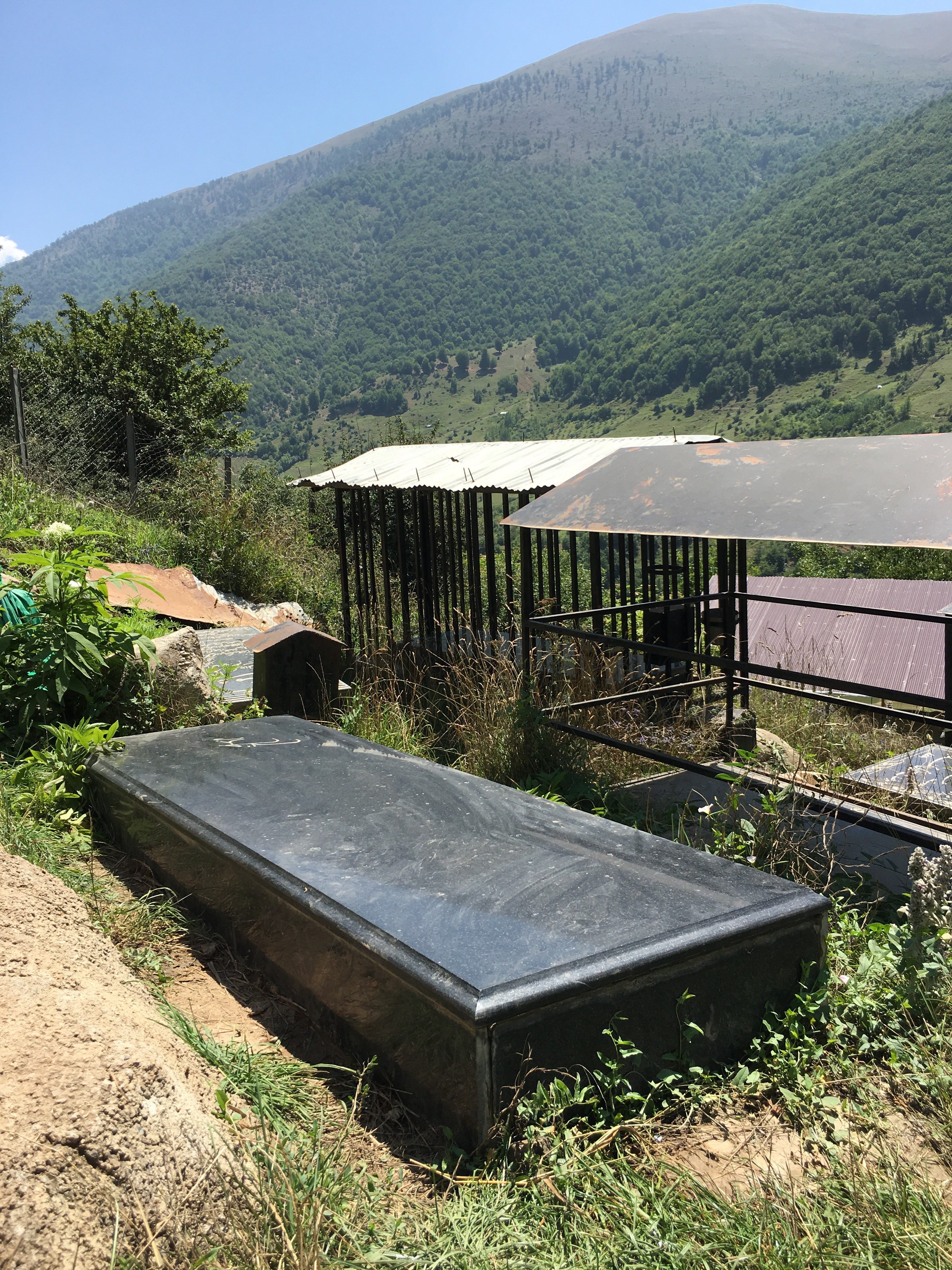 Elahi’s Tomb in the village of Bijdehno